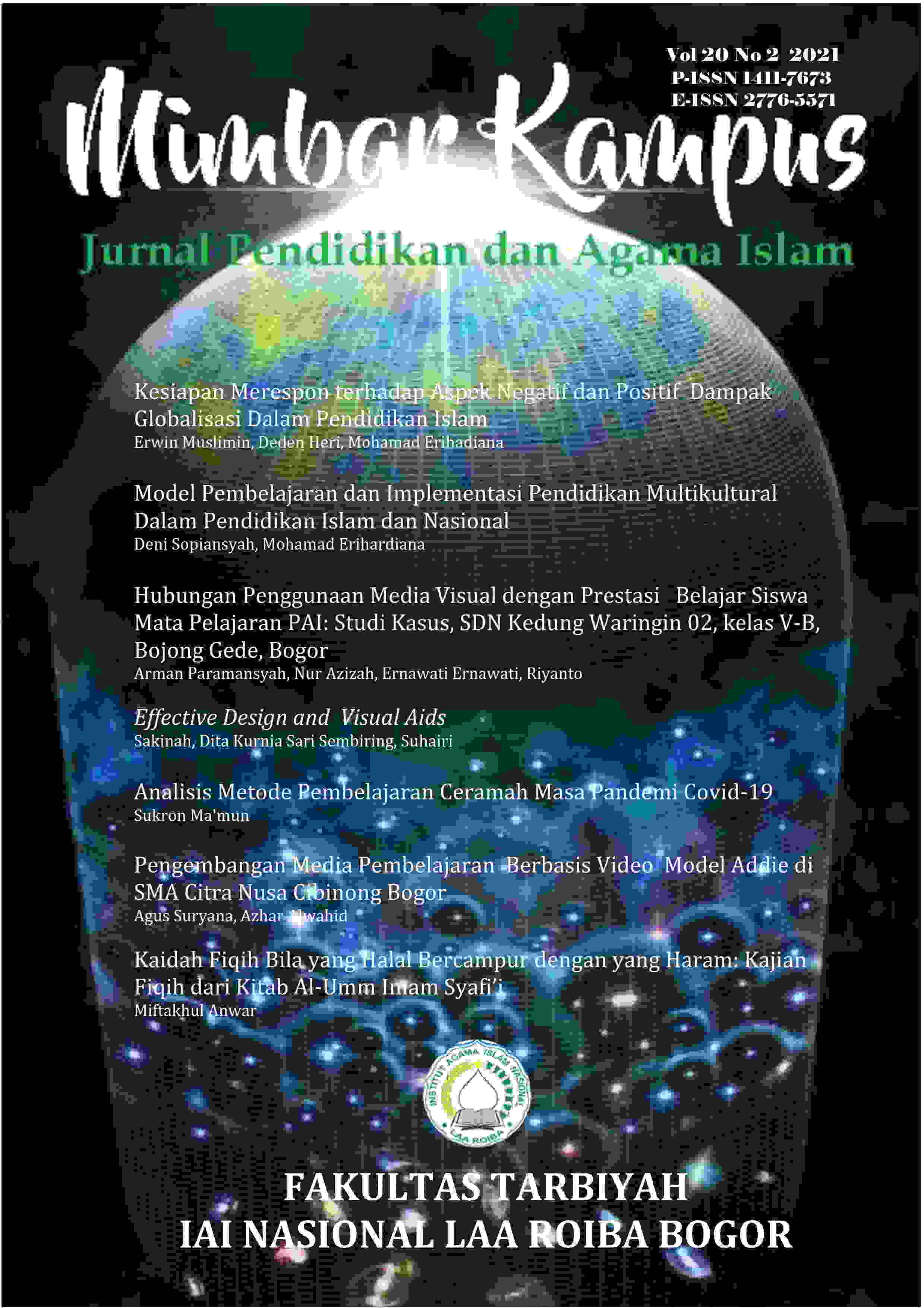 Parents are the first and foremost educators for their children. Included in the application of rewards and punishments. This study was conducted using literature analysis to find theories, concepts, and generalizations of the theoretical basis for good children's education. The results can be concluded: (1) Every parent has a big role for children, especially for child psychology. So far, what parents generally know is that their role is limited to raising and protecting children so that later they become independent and competent individuals. (2) Moral decline or moral decadence has become a common phenomenon that affects young people and adolescents today, especially the influence of western civilization, which speaks volumes about freedom, has suffered tremendous moral damage. (3) Psychologically, adolescents experience mental development, feelings and thoughts rapidly resulting in instability in themselves.