One of the solutions proposed by Badan Amil Zakat Nasional is to form Lembaga Pemberdayaan Ekonomi Mustahik which has the task of improving the quality of life of mustahik through its programs. So, the purpose of this study is to find out how the role of Lembaga Pemberdayaan Ekonomi Mustahik Badan Amil Zakat Nasional in improving the economic welfare of mustahik. This study uses qualitative research methods that produce descriptive data. Where this research is based on observations made by the author and then explained according to what the author observed in the field. The data collection that the researchers did was using the method of observation, documentary interviews, and other data. When the data has been collected, the researcher conducts an analysis and then draws conclusions from the analysis. The results of this study are Lembaga Pemberdayaan Ekonomi Mustahik BAZNAS plays a role in the development of micro, small and medium enterprises (MSMEs) and focuses on potential creative businesses, empowers by providing business development capital assistance, in accordance with the budget draft proposed by mustahik, and approved by LPEM BAZNAS. 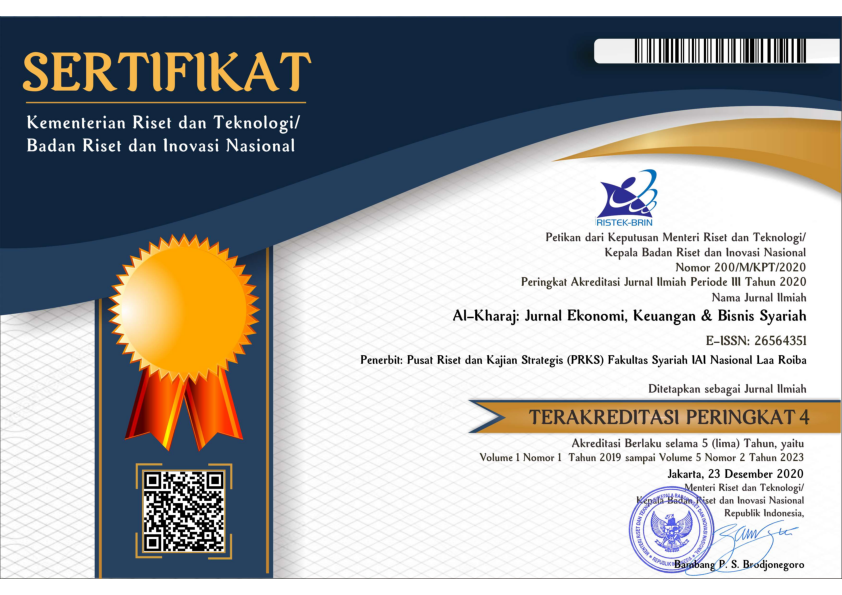