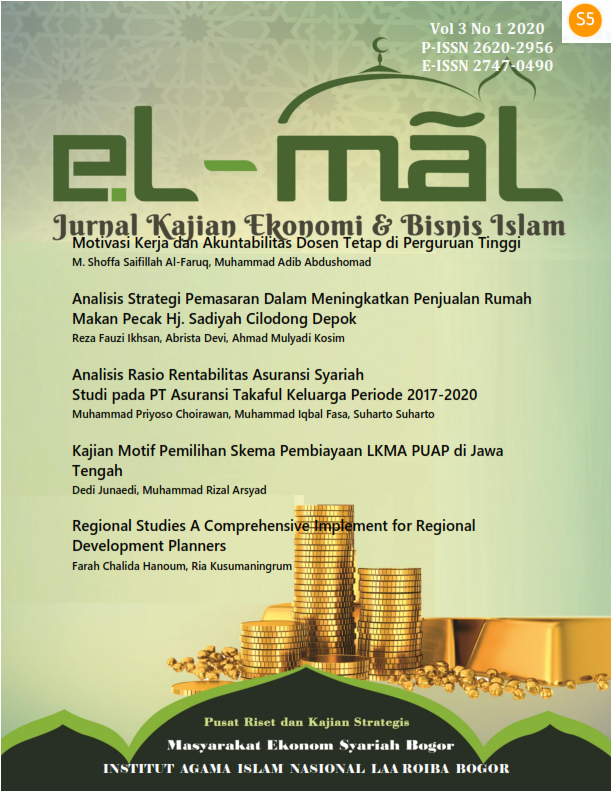 Talking about human civilization certainly cannot be separated from the values ​​that exist in humans themselves. In the current era of globalization, it turns out to have a very large influence on human life in various aspects of life, both social, political, economic, cultural, and others. Globalization has changed everyday life, especially felt by developing countries, and at the same time has created new transnational systems and forces. Globalization has affected the younger generation of Muslims, especially in developing countries, such as Indonesia. Departing from the above, it is necessary to launch and implement a strategy for inculcating the values ​​of local civilization in order to respond to the challenges of globalization. This is important to do so that teenagers or students are not trapped in the damage caused by globalization, one of which is the cultivation of character and ethical values ​​to students and youth. The inculcation of character and ethical values ​​is very important as the shaper of human civilization so that Indonesia, which is known as an ethical country, does not fade and is crushed by globalization and bad influences from other countries. The research methodology in this study uses a qualitative approach. It can be concluded that character values ​​are a strong foundation and fortress to withstand the negative currents of globalization.