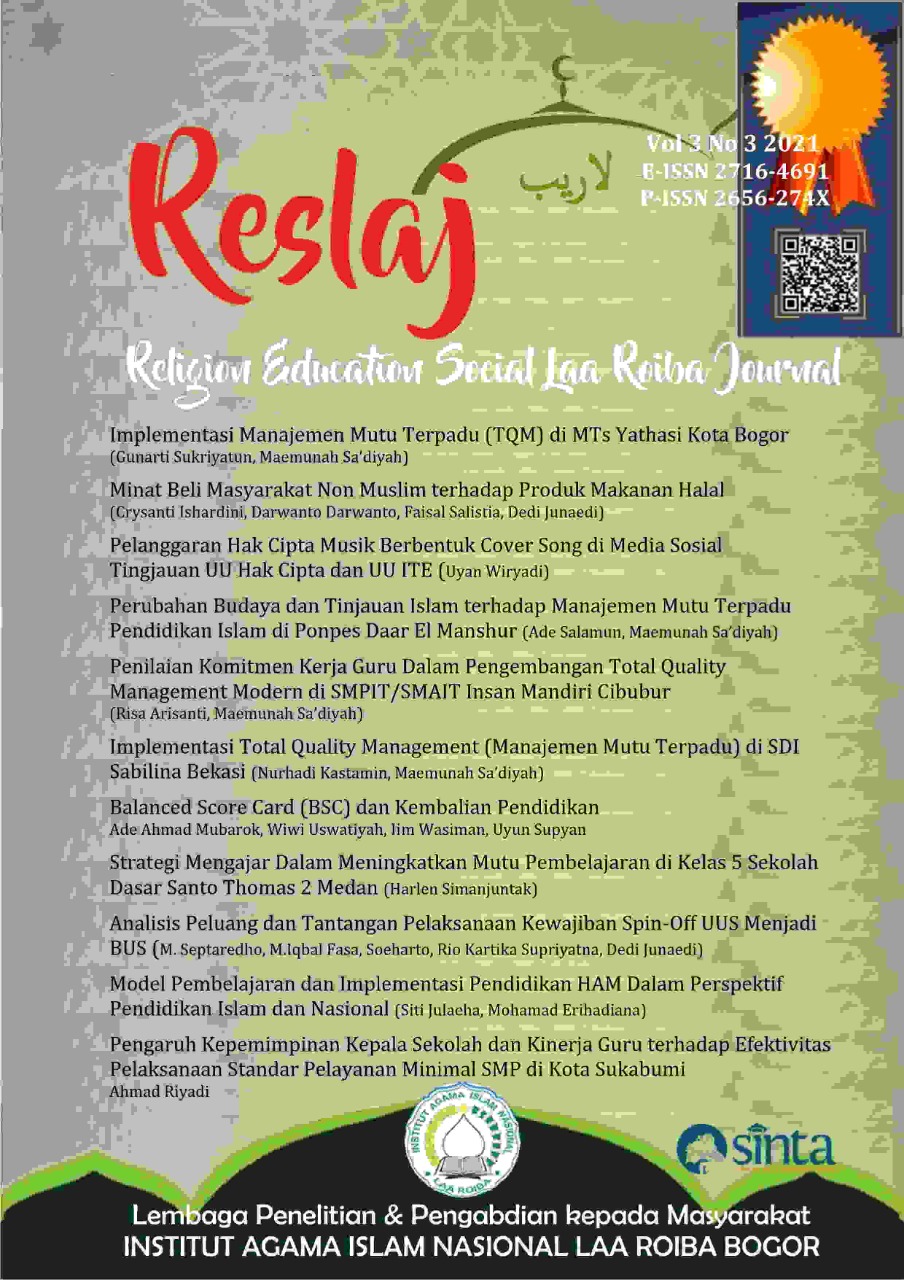 The halal industry has experienced very rapid growth in recent years, including the halal food industry. Halal food is not only for Muslims but also for non-Muslims. Along with the development of the halal industry and the increasing number of non-Muslim residents, non-Muslim communities can become opportunities in the development of the halal food industry. This study was conducted to determine the effect of halal awareness, halal certification, promotion, price, and food safety on non-Muslim community buying interest in Semarang City on halal food products. The population in this study were non-Muslim communities in Semarang City who had bought halal food products and the number of samples used was 100 respondents. Sampling was determined by the purposive sampling technique. Data was collected by distributing questionnaires. The data obtained were then analyzed using multiple linear regression analysis. The results showed that halal awareness, halal certification, promotion, price, and food safety had a positive and significant effect on buying interest. 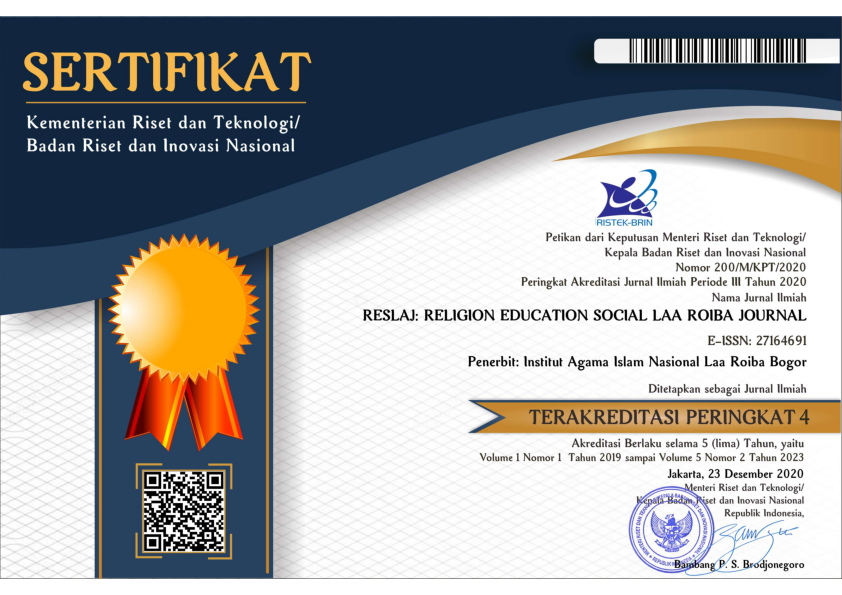