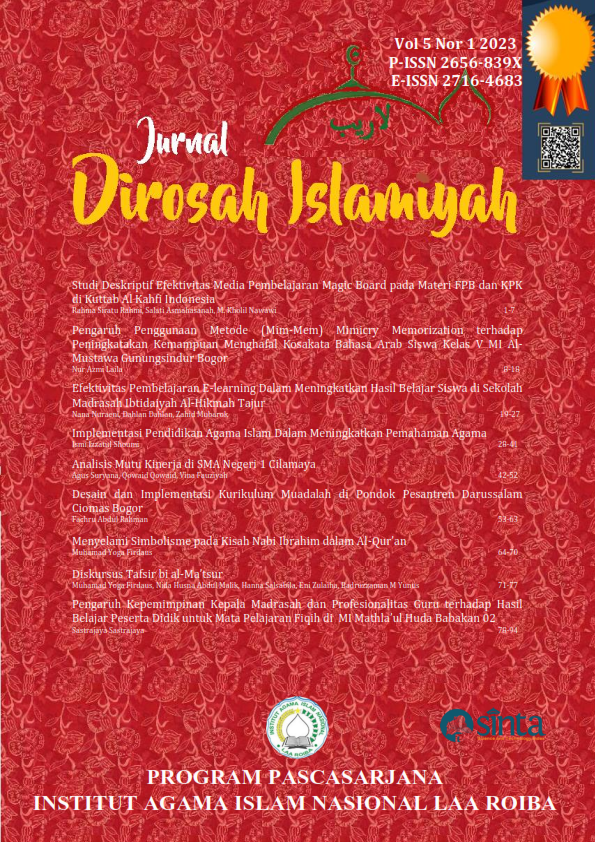 In the Qur'an, there is a narrative about a prophet named Ibrahim. The purpose of this research is to analyze the symbolic meanings included in that account. This type of research is qualitative and focuses on the study of literature while adopting a semiotic strategy. The presentation of this research covers the themes of the Qur'an and semiotics, the structure that supports the birth of the narrative of Prophet Ibrahim AS, and the symbols revealed in the story of Prophet Ibrahim AS in the Qur'an. [Covering the issues of the Qur'an and semiotics] This study comes to the conclusion that the Qur'an gives rise to components of the tale of Prophet Ibrahim AS in the form of conversational language and moral precepts that would be imparted. Specifically, these aspects include: Specifically, the social structure adheres to a monotheistic belief system. The sole purpose of the numerous descriptions included in the Qur'an is to present the concept of Allah as a unitary being. It is impossible to separate the tale of Prophet Ibrahim AS from other aspects, like as his background, because those aspects serve as the foundation for the wonderful moral teachings that are derived from his story. As a result, the Qur'an provides instruction on how to follow in the footsteps of the Prophet Ibrahim (AS) via his struggles and tenacity, while also avoiding the misguidance and foolishness that were perpetrated by his people during that period. Academically and practically speaking, it is hoped that this research will have a significant impact on activists who have an interest in the Qur'an and semiotics. Only one of the stories found in the Qur'an is analyzed in this particular research. This research leads to the conclusion that it is possible to develop a more in-depth and up-to-date semiotic analysis of the stories found in the Qur'an by basing it especially on the Qur'anic exegesis literature. 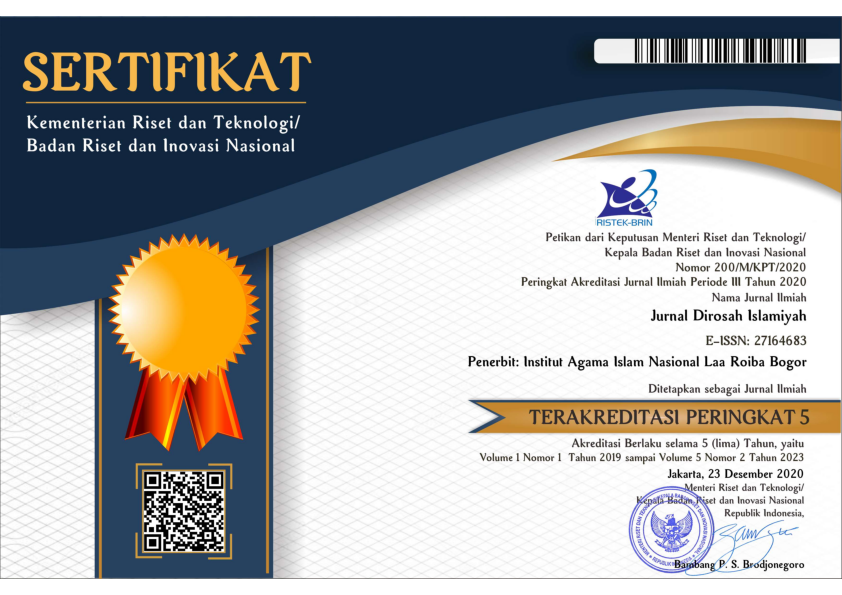