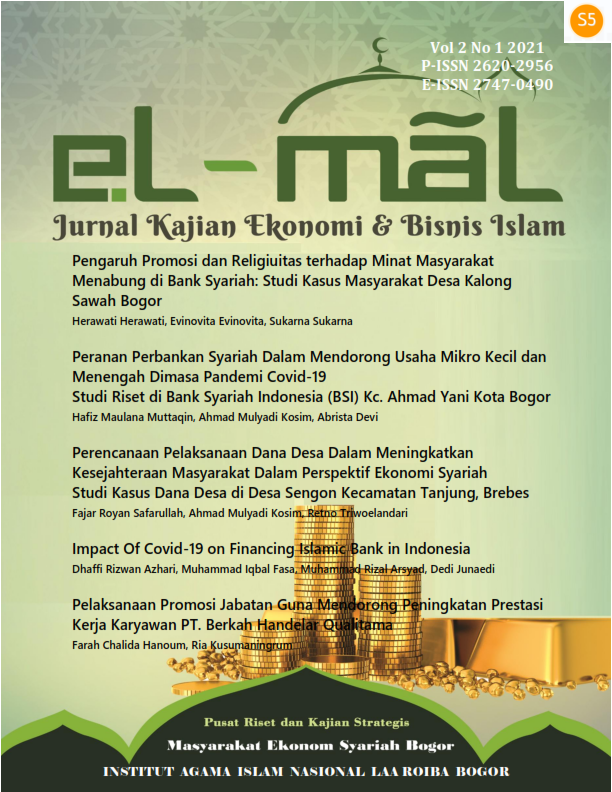 
As we know that there are three major forces in the world that greatly affect the economic system, namely the Socialist economic system, the Capitalist economic system, and the Islamic economic system. Zakat, infaq, and alms are an important and clear part of the Islamic economic system. Therefore, the Zakat Forum together with the Indonesian Institute of Accountants (IAI) compiled zakat accounting in 2007. In 2008 IAI finalized PSAK No.109 on Zakat Accounting. This study aims to determine the suitability of the application of PSAK No. 109 regarding accounting for zakat, infaq/alms at the Depok City BAZNAS Institute. This study uses qualitative research with analytical descriptive methods and the data used in this study are primary data obtained from interviews and literature studies. This research concludes that BAZNAS Depok City has implemented PSAK No.109 on accounting for zakat, infaq/alms as well as possible because almost all regulations in PSAK No.109 are followed by BAZNAS Depok City. The application of PSAK No. 109 concerning Accounting for zakat, infaq/alms at BAZNAS Depok City as evidence of the management's commitment in realizing transparency and accountability in the management of zakat infaq/alms. Some regulations that are not implemented by the Depok City BAZNAS are not so fatal, namely the Depok City BAZNAS does not take amil funds if the zakat or infaq is bound, Depok City BAZNAS does not buy assets under management from zakat funds, Depok City BAZNAS does not manage them first. In the past, infaq funds, but for a maximum of 2 months, had to be directly distributed to those entitled to receive them, and finally BAZNAS Depok City did not reveal the nature of the relationship between amil and mustahik.

This work is licensed under a Creative Commons Attribution-NonCommercial-ShareAlike 4.0 International License.