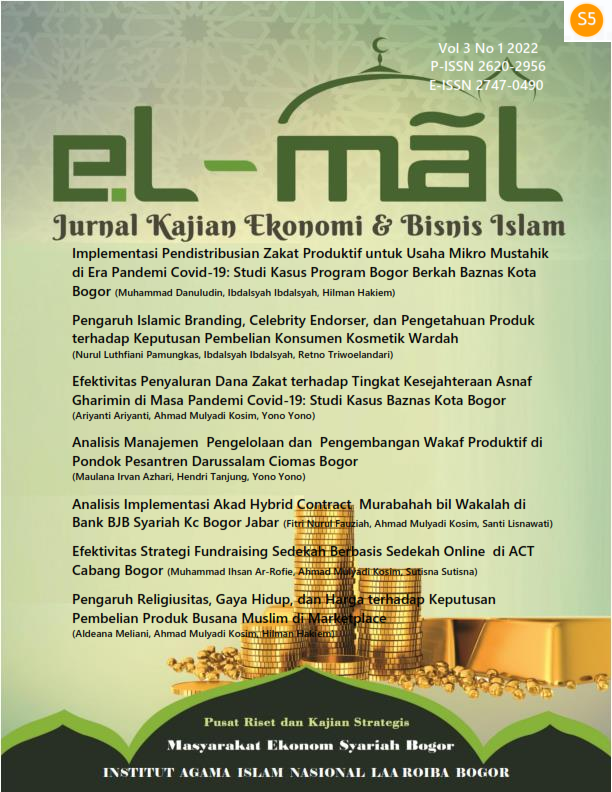 This study aims to determine how much influence the promotion, service quality, and implementation of sharia has on people's interest in using sharia pawnshops. This study uses quantitative methods by distributingquestionnaires online or google forms to respondents with criteria aged 20-40 years and knowing about sharia pawnshops. This research was conducted in the city of Depok with a total of 100 respondents. In this study, it was found that the promotion and service quality variables had a significant effect, while the sharia implementation variable had no significant effect. In addition, in this study it was also found that the Y variable could be explained by 71.3% by the X variable. and the remaining 28.7% was explained by other variables outside the study.